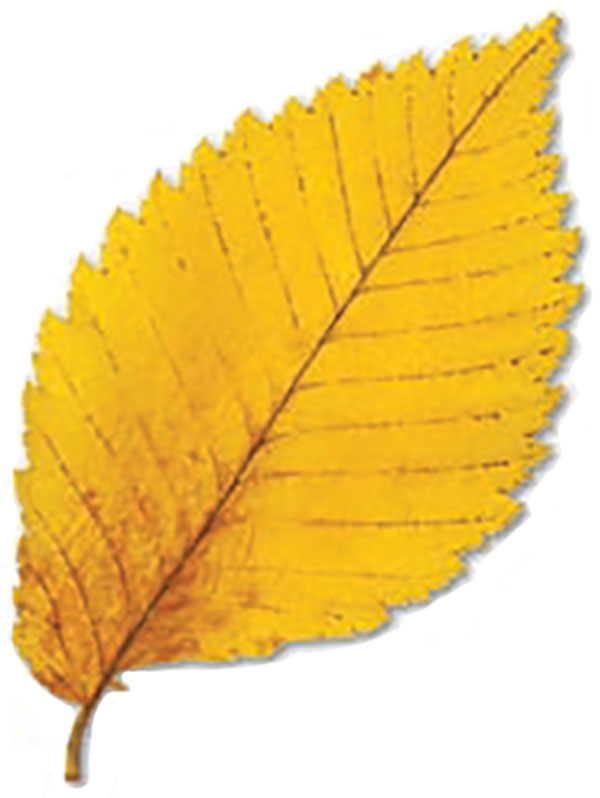 The Friends work hard to maintain the integrity of New Walk in a variety of ways. Some of our recent actions and initiatives are explained below.

The trustees are a consultee on any planning applications for new build/change of use of existing buildings proposals in New Walk. As the area is so attractive, it is always open to development pressure. The Friends clearly wish to see the preservation of the unique heritage, but at the same time have a philosophy of being constructive, remembering that the whole area is a conservation area and is not to be preserved in aspic. The area needs to adapt and change in sympathy with its heritage to serve the needs of the 21st century. Otherwise it will just atrophy.

Recent major planning proposals upon which the Friends have been involved include the redevelopment of the former City Council offices at the northern end of the Walk, and the use of 96 New Walk as a ‘wet centre’ for drink and drug addicts.

In the case of the City Council offices the Friends produced a 10 point strategy for the redevelopment of the site at the time of the last mayoral elections in 2015. There was obvious concern that any development could be out of scale and sympathy with the surrounding area, while both mixed-use and pleasant open space was needed to be complementary to the existing character, public art was to be encouraged.

This advice was followed with the emerging proposals, so that the Friends were able to respond to the statutory consultation for the planning application as follows:

‘The scale, mass and form of the scheme is to be warmly applauded. These attributes, along with its mixed-use nature and scope for public art, mean that there is a real possibility of knitting the project seamlessly into the social, economic and environmental fabric of the city for many decades to come.’

In terms of the public art comment above the Friends have created, funded and installed on Welford Place, The Writers’ Pavement celebrating the work of local writers over the centuries (see Art & Sculpture).

For 96 New Walk, the Friends were implacably opposed to the proposal for a centre that would act as a magnet for anti-social behaviour very close to the museum and adjacent open space. This is an area which probably attracts more visits by school children to the city centre than anywhere else. After a concerted public campaign by Friends and others, the scheme was shelved by the City Council and has since been located elsewhere.

Railings were and are very much an integral part of the character of New Walk with properties traditionally set back, generally 10 metres from the frontage to the Walk. With support from the Friends very few properties facing onto New Walk now lack railings on their front boundaries. Those that do detract from the historical setting of the Walk and the Friends are continuing to apply gentle encouragement to owners/occupiers to comply. The intention is not to end up with a regimented uniformity of front boundaries (there is an established mix of styles and height, much of it softened by planting and brickwork); rather, the aim is to recognise as far as possible the design ethos of the original New Walk. The railings provide a unifying element to a variety of architectural styles reflecting the many periods over which the Walk has developed. 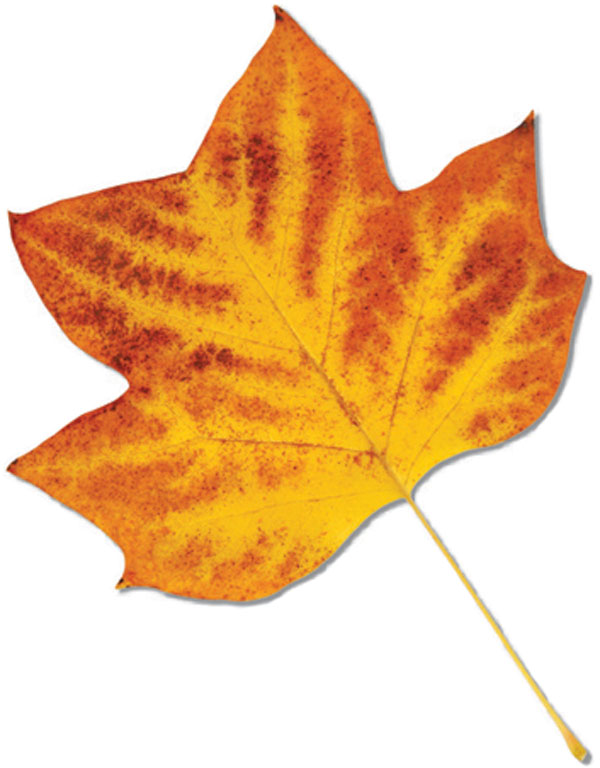 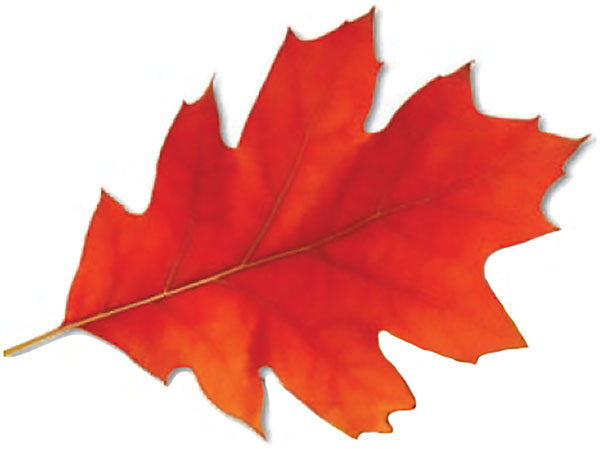 Another intrinsic feature of New Walk is the trees. Where would the Walk be without the trees that frame it; constantly changing with the seasons to offer considerable pleasure and delight to both occupiers and visitors. The trees are inspected regularly by the City Council and from time to time it is inevitable that diseased specimens, or those which through age pose a risk, are removed. The Friends are consulted by the City Council whenever such action is proposed, and the affected trees identified. Where there is any doubt as to the need for removal/surgery the Friends have taken, and will continue to take, independent expert advice to explore viable alternatives. They are also consulted on replacement planting, and almost without exception such replacement is on a one for one basis.

New Walk as a pedestrian route

Another defining characteristic, since New Walk was originally laid out in 1785, is that it always has been and should remain a pedestrian-only route. Indeed one of the founding reasons for the Friends of New Walk charity was to seek to preserve the pedestrian-only nature of the walkway. The City Council has been keen to support this objective over the years, particularly in terms of banning cycling which can and has led to accidents with pedestrians. The Council has newly invested well over a million pounds to build a cycleway parallel to New Walk on London Road as a safe alternative route for cyclists. The Friends applaud this initiative and completely support the strategy of the City Council. More has been invested also on another new cycle path from Victoria Park Cenotaph, along Lancaster Road to Welford Road (down to the Leicester Royal Infirmary), which is now virtually complete and about to be opened.

The Friends continue to support and encourage events on New Walk and work with the police, tenants and businesses to maintain the integrity of a special and historic walkway.

Friends of New Walk plans for the future